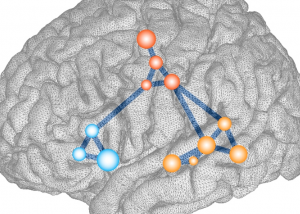 The brain controls much of what it means to be human — speech, memory, reasoning and everything we feel, think and believe. When brain surgery is necessary, the areas that control these crucial functions are often perilously close to the surgical site.

But what if there was a way to shift critical brain functions farther away from the surgical site, lowering risks to those critical functions? Doctors, engineers and scientists at The University of Texas at Austin are beginning a study to help adolescents who need brain surgery for epilepsy — advances that may one day also lead to new approaches to treat neurological conditions such as stroke, traumatic brain injury and post-traumatic stress disorder. 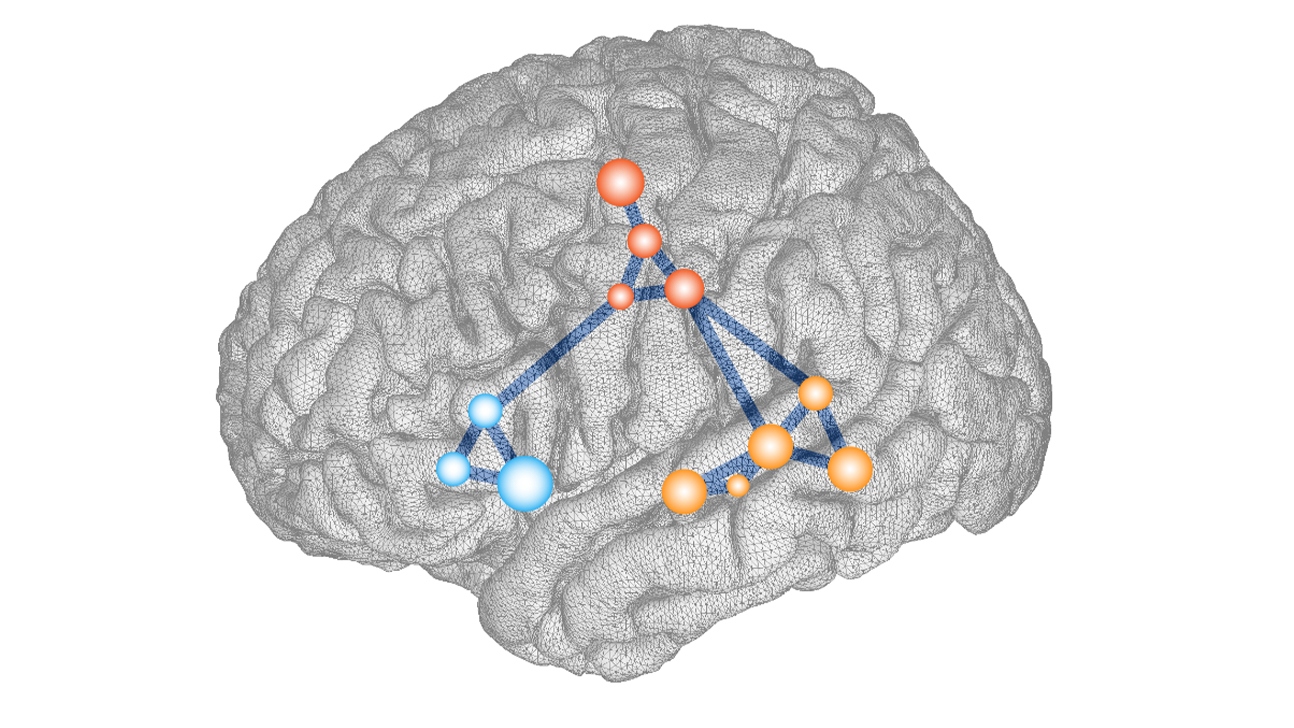 As part of a three-year study, researchers will map the brains of adolescents before and after epilepsy surgery to examine how novel brain-machine interfaces and embodied learning technologies — such as playing games on a virtual-reality treadmill — can help the brain rewire itself before surgery, move key functions away from the surgeon’s target, and recover more quickly afterward.

Lead investigator David Paydarfar, M.D., chair of the Department of Neurology at Dell Medical School at UT Austin and director of the Mulva Clinic for the Neurosciences, compares it to evacuating a site before a nearby building is demolished.

“We want to prevent important real estate in the brain from becoming collateral damage to the surgeon’s knife,” he said. “Our initial study will explore how we can do that for young people undergoing surgery for epilepsy, but we hope our findings will have broader implications for brain health.”

Rewiring the Brain for Healing

Learning to harness neuroplasticity, the brain’s ability to rewire itself, presents a new frontier for healing from brain disorders. Researchers hope the study, funded by a $2.5 million gift from the Coleman Fung Foundation, will set the stage for further discoveries in neuroplasticity. 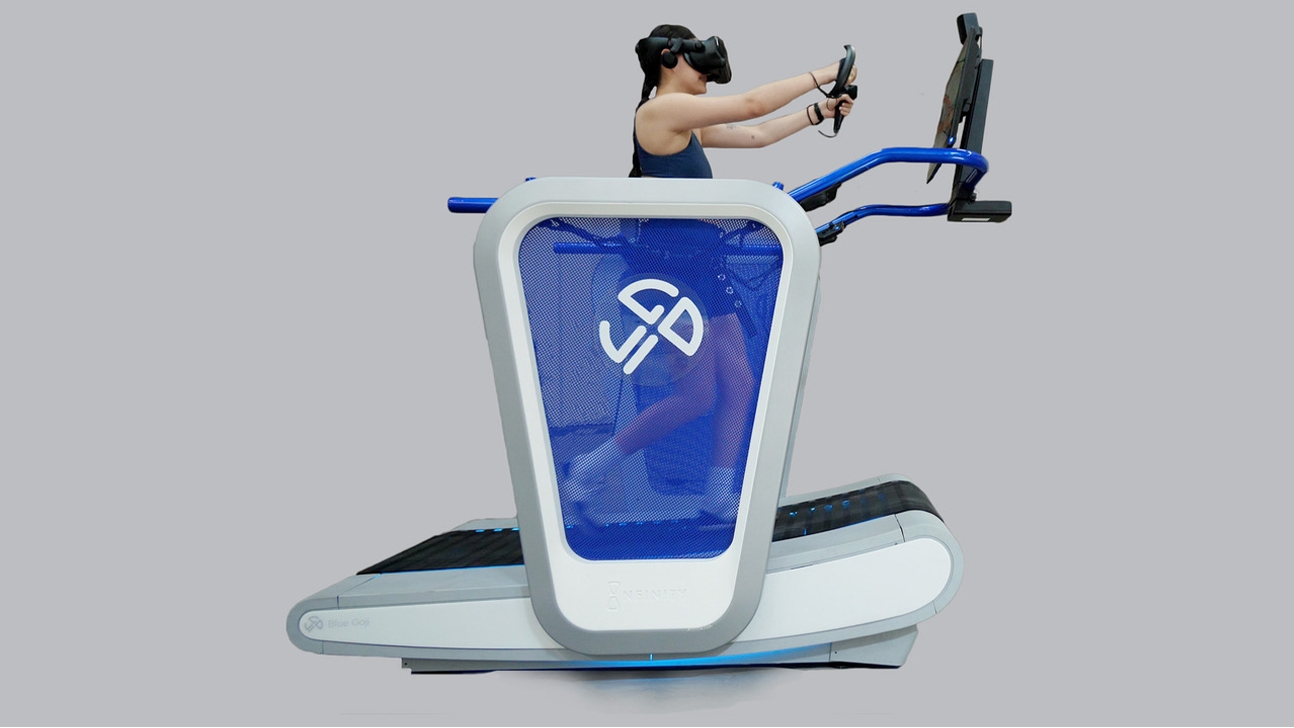 Two Infinity Treadmills donated by the Coleman Fung Foundation will be used to study the brain’s ability to rewire itself.

“Although neuroplasticity is such a well-understood attribute of the brain, we have not proactively leveraged it in a clinical setting. That’s why I am so excited to support this multidisciplinary team and its groundbreaking research,” said Coleman Fung, a serial entrepreneur whose foundation is also donating the two VR treadmills that will be used in the study.

A professor in the Department of Electrical and Computer Engineering, Millán is known internationally for his work in brain-machine interfaces, including neuroprosthetics, and is a past president of the International Brain-Computer Interface Society. He is also a professor in Dell Med’s Department of Neurology.

“Our research program brings together a unique convergence of engineering, neuroscience and clinical perspectives to foster brain plasticity through the use of brain-machine interfaces,” Millán said. “Engineering and neuroscience principles enable users to achieve a seamless connection with their brain-controlled devices, while the integration of clinical principles into brain-machine interfaces promotes rehabilitation and functional recovery.”

Hamilton, an assistant professor in the Moody College’s Department of Speech, Language, and Hearing Sciences, maps where speech is processed in the brain. She already studies the brains of adolescents preparing for epilepsy surgery, mapping where speech functions occur. Her expertise will be critical in identifying prime areas for rewiring — and assessing whether the rewiring has been successful.

“Speaking, language and communication are critical functions in our everyday lives,” said Hamilton, also an assistant professor in Dell Med’s Department of Neurology. “By mapping out specific aspects of language in the brain, including not only the words that are heard but also the melody of a loved one’s voice, we hope to understand which brain areas should be preserved, as well as which functions may be at risk. By harnessing the power of the brain to rewire itself, we hope to provide better outcomes for our patients.”

Preparing for surgery — a controlled, precise brain injury — is not the only application for inducing neuroplasticity. It also promises to help people recover after brain illness or injury.